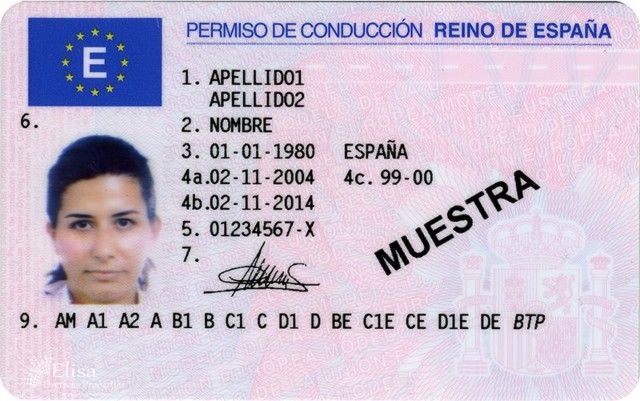 For foreign nationals living in Spain from the European Union (EU) or the European Economic Area (EEA) – EU plus Iceland, Liechtenstein and Norway – the Spanish government has approved new regulations that require those who have become Spanish residents to obtain a Spanish licence.

EU licences can only be renewed in the holder’s country of residence. In addition, the licence terms of their country of residence will apply. This means that if a driver with a licence from an EU or EEA country other than Spain is resident in Spain, they will have to renew their licence every ten years if they are under the age of 65, and every five years if they are over the age of 65. Renewing an EU/EEA licence in Spain effectively converts it into a Spanish EU licence. Several EU countries issue licences that are valid for life, but in Spain, these will only be valid for five or ten years.  Those who do not renew their licences may be fined. The licence must be renewed within two years of the first day of the driver’s official residency in Spain.

As of January 2015, those who become Spanish residents are required to exchange their license for a Spanish one. The new law enables Spain to check the health conditions and ability of foreign drivers in Spain.

All Spanish licence conditions apply to the EU licence being used by a foreign resident in Spain. These conditions include:

If a driving infraction occurs, Spanish authorities can require the holder of a licence from an EU country to convert their licence into a Spanish licence so that points can be removed.

Foreign drivers from within the EU still need to register with the traffic authorities within six months of moving to Spain. Details must be registered with the Central Register of Drivers and Minor Offenders (Registro Central de Conductores e Infractores) of the Provincial Traffic Headquarters (Jefatura Provincial de Tráfico) of their place of residence.

Once registered, applicants will need to undergo a medical examination at an Authorised Drivers Check Centre (Centro de Reconocimiento de Conductores Autorizado) to show mental and physical fitness. The standards that apply to Spanish drivers will also apply to them.

Spanish authorities can compel a person to obtain a new, Spanish licence if there are issues with points.

If you don’t obtain a Spanish driver’s licence after two years of residence in Spain and are caught driving, you can face a fine of around EUR 200.

Additionally, you must register with the traffic authorities within six months of moving to Spain. You can do this at your Central Register of Drivers and Minor Offenders (Registro Central de Conductores e Infractores) of the Provincial Traffic Headquarters (Jefatura Provincial de Tráfico).

Once you have registered you will need to take a medical examination at an Authorised Drivers’ Check Centre (Centro de Reconocimiento de Conductores Autorizado). This is to demonstrate that you have the proper mental and physical fitness to drive, in the same way as Spanish drivers.

If you wish you can voluntary exchange your licence for a Spanish equivalent at any time. You will need to inform the relevant authority in your home country. Similar to registering, this is done at the Provincial Traffic Headquarters. The local authorities will request the following documents: 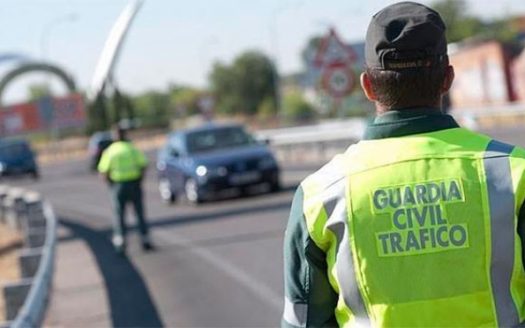 Changes in the Road Traffic Act

Mar 05, 2018
The new law was adopted on 20th of March 2014 and will be legally effective one month and one day after its officia ...
Continue reading
Some Nice Welcome Message
Sign into your account
Create an account
Reset Password
Register here! Forgot password? Back to login Back to login

Changes in the Road Traffic Act
This site uses cookies: Find out more.