Changes in the Road Traffic Act

The new law was adopted on 20th of March 2014 and will be legally effective one month and one day after its official publication. 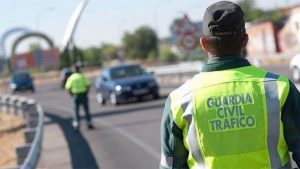 1. All the foreign traveller will have to register their vehicles in Spain and have provided with Spanish number plates. Possibly within a period of only one month.

2. Children under 1,35 meters will no longer be allowed to travel in a front seat of any motor vehicle what until now was possible, provided that a corresponding child safety system was used. If disregarded, a fine of 200 € will be charged. In taxis will the co-moving parent of the child shall be punished. The only exceptions are when there are no rear seats or the rear seats are already occupied with other children.

3. The fine for driving under the influence of alcohol will be raised from 500 € to 1000 €, if the allowable limit is exceeded by twice the 0.5 limit (breathing air).

4. Drivers who are at a control under the influence of drugs will in future be punished with € 1,000. As proof applies one and only the saliva test, which will be sufficient as proof.

5. Speed limit. In certain sections of the motorways, the speed can be increased to 130 km / h. On the other hand, some road sections can get a limit of 20 km / h.

6. Radar detection devices and devices that which are interfering them are illegal. Allowed should be devices (Navis), which indicating speed traps.

7. Police and Guardia Civil officers-are able to impose fined without stopping a vehicle. When officers register an offense, they can impose a fine for the vehicle owner, without a formal identification of the driver.

10. There will also be alcohol and drug testing for pedestrians when they breach traffic rules. They should treated by the same method for both road and driver will. The aim of this law is to reduce the number of pedestrians which are killed in road accidents (370 people in 2013). 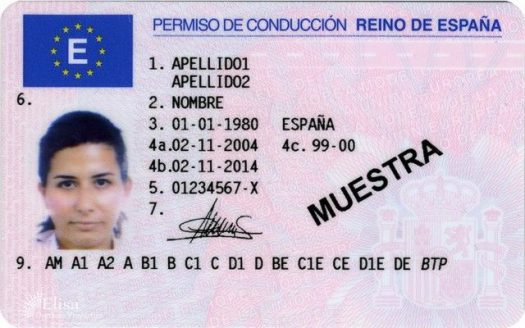 Feb 28, 2018
For foreign nationals living in Spain from the European Union (EU) or the European Economic Area (EEA) – EU plus Ic ...
Continue reading
Some Nice Welcome Message
Sign into your account
Create an account
Reset Password
Register here! Forgot password? Back to login Back to login